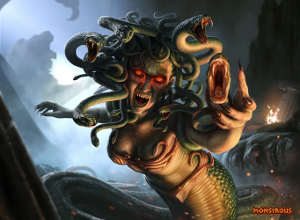 Did you play any of these adventures?

Leave your feedback below, our visitors would love to hear from you!

I am currently playing Against the Giants, and are about 1/3 the way through it (I think; I'm a player, not the DM.) It's obviously an old adventure, and most of the "fights" were far too easy...until what ended up being a challenge rating 17 fight! For an 11th level party, that was crazy. The party knew about the enemy and could prepare and control how the battle would go. The DM was loathe to play it that way, suggesting he could break it up into "waves," but we players wanted the challenge, and were willing to risk a TPK. An 11th level party that sets the stage the way they want the battle to go can do a lot of damage, but we still barely survived. You bet we all leveled up!