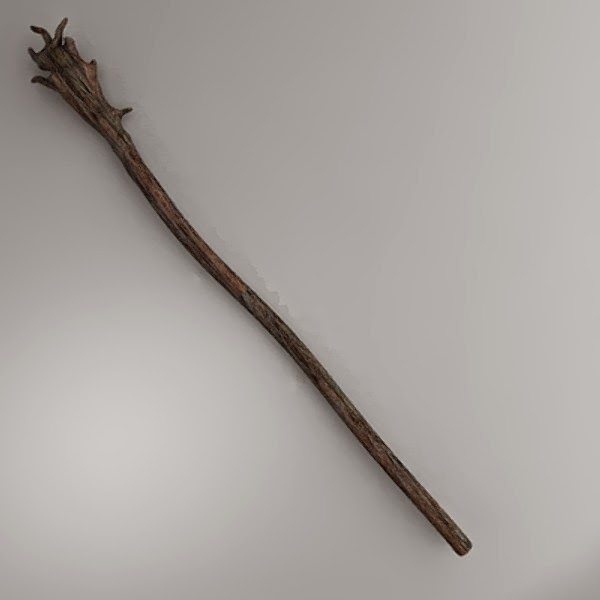 As a small boy Azaroth watched many times his father Loago fish in a large nearby lake to get their family food. His father always told him never to go near the lake when it was dark and to never swim in its waters. In truth Azaroth needed no warnings about the lake as at night strange noises could be heard from the lake from his home. It frightened him making him fear creatures were coming to get him. His father assured Azaroth that the creatures in the lake only harm those that enter the lake and not those that fish in it.

One day Azaroth’s father came back from fishing very excited explaining that he caught a jeweled fish. Loago could not explain how or why that fish was there. All Loago knew is that he could create a better life for his family with this unique creature and the gold it could bring. He gave the jeweled fish to Azaroth so he could hold it for the night.

That night after having a good meal the family went to sleep believing their simple life would be made better with their incredible find. After dark small Azaroth felt that something was wrong though. It took him some time to realize what was different and then he noticed. The lake made no sound this night. This absence of sea chatter made Azaroth even more feared then before. He woke his father telling him of this discovery. All his father said was that perhaps the fish finally slept tonight and put the small boy to bed again. Loago’s reassurance did not dissolve the boy’s fear, he still could not sleep.

An hour had passed when a new noise began to emit from the direction of the lake. When young Azaroth peered out his window he noticed people rising from the lake approaching his house. He quickly hid under a floor board that father put their valuables. Paralyzed with fear he did nothing to warn his parents before the door was bashed in and a foul smell of dead fish crept inside.

Loago fought the beasts off best he could but to no avail. From under the floorboards the small boy watched as the fishmen destroyed his house and took his parents from their sleeping place. Both his parents were dragged from the house and brought into the lake.

Azaroth stayed in the floor boards for a few more minutes before the fear faded some. He ran out to the lake crying for his parents. He dared not venture into the lake. He never saw his parents again.

Azaroth only later assumed that the fishmen were after the jeweled fish and if had only given it to them he could have saved his parent’s life. Azaroth swore to return one day and avenge his parent’s death. He used the jeweled fish to buy his teachings at the academy for wizards in the capital of the kingdom.

Years passed as young Azaroth grew to be a powerful sorcerer. With the help of another magic user Azaroth made The Sea’s Breath to help him go down in the lake and discover the source of his parents demise. Although warned against this venture by his fellow spell casters he eventually returned to the place of his youth and used the staff to enter the lake.

Azaroth never returned from his journey into the lake and his staff has yet to be found but since that day no life has come from that body of water. one can only assume that he avenged his parent’s murderers at the cost of his own life.

Description: The staff stands about 5′ tall and is made from algae stained driftwood. it is twisted but is solid to lead on.

Abilities: The staff is a +1 staff, +3 against water breathing creature or creatures from the elemental plane of water. The staff allows the wielder to cast water breathing as the spell at 12th level proficiency. Each use of this function expends one charge of the staff.

One drawback to the staff is that anyone who wields the staff also acquires Azaroth’s anger toward the sea as this fueled the magic used to create the staff. Its wielder will never trust any being from the sea. At certain times when appropriate the wielder will actually act cruel and masochistic toward such creatures to the point of even torturing them. A will save of 30 must be made at the DM’s discretion to resist this curse of the staff.