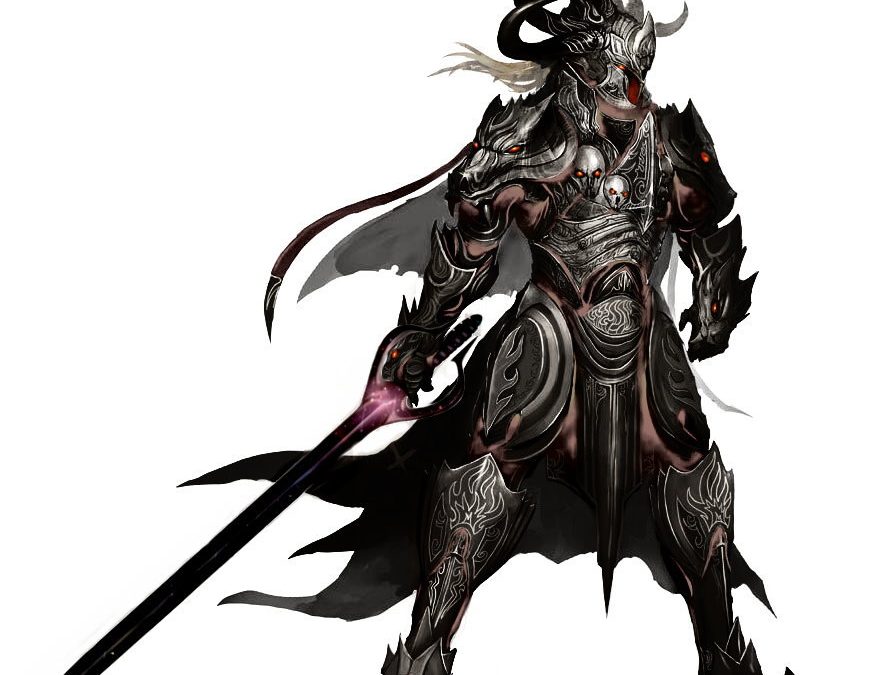 Kirella Silverstar was a renowned paladin of royal Elven blood who earned her reputation by tirelessly battling the forces of evil. As one of her greatest achievements, she led her company against the tower of the evil necromancer Avrik, who had been terrorizing the countryside, slaughtering innocents to raise an undead army. Kirella and her followers bravely battled through Avrik’s defenses and hordes of minions to the top of the tower, where the wizard waited to make his last stand. Though he showered the forces of good with his evil spells, Kirella broke his defenses and slew him. The corpses were
burned, the tower cleansed, and Kirella and her company returned in victory.

No one had noticed that the wizard’s spellbook was not to be found in the tower, nor had they seen a young Half-Elven woman burdened with several precious magic items and a ring of feather-fall escape from a hidden cabinet leaping from the tower window after the wizard’s defeat.

This was Avrik’s fanatical apprentice Zhaalin, who was devoted to her master and deeply grieved by his defeat. She bore a smouldering hatred of all the good Elves, and most especially of Kirella. She fled the country and found a new master whom she considered but a means of education until she could become powerful enough to exact her revenge.

No one in that land heard of Zhaalin for many years until one night a mercenary army laid siege to the palace where Kirella lived. Kirella and her followers swiftly armed themselves and rushed out to defend their home. The battle was going favorably for the Elves until a large soldier covered entirely in shining black plate mail strode through the melee bearing a greatsword which gleamed bloody red under the moonlight. This dark knight engaged Kirella in combat. Her normally crushing blows seemed to glance off his armor even as his attacks staggered her.

As the paladin sank to her knees and was about to breathe her last, her opponent cried aloud, “This is the vengeance of Mistress Zhaalin for the life of her master Avrik! Despair and die!” Kirella’s heart-stricken followers fell on the black armored man in mass and slew him where he stood. The mercenaries fled seeing their employer and gold lost to the followers of Kirella..

Kirella was laid to rest in the royal tomb, dressed in her armor with her own sword laid upon her chest. The sword which slew her was placed beneath her feet and cast an eerie red glow upon her even in her death. There Kirella’s Bane (as it came to be called) lay for many years, until one morning it was discovered that the tomb guards had both fallen with poisoned daggers in their backs, and the sword had been stolen.