To Serve Evil – Use of The Agathox

by D&D Gamer | To Serve Evil 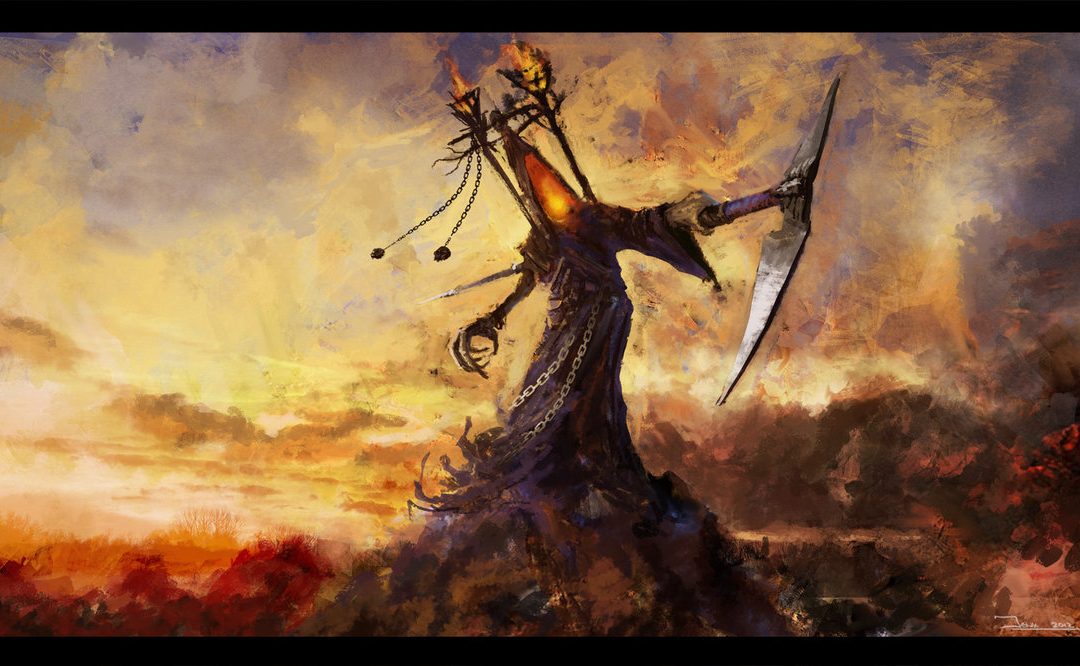 Agathox’s prison is kept in place by the god’s own magic power. Agathox’s physical pain is subsided to keep the god asleep. His mental anguish contines in the form of nightmares. Agathox needs a great deal of magic power to break free and complete his ultimate goal. The Agathox feeds on the vices it represents. When man experiences a vice through the worship of Agathox or the use of The Agathox the god gets stronger. It uses some of that power to fulfill requests of its user, the rest it stores for its eventual escape.

The Agathox communicates by dreams to those who are nearby. The Agathox can do many things for a person willing to sacrfice enough to the device. The item, being, or creature sacrificed to the device must be something of value, but not monetary value. The sacrifice must be of personal value, one must suffer upon making of the sacrifice in order for The Agathox to work. Only then will The Agathox yield to requests. The more personally valuable a sacrifice is, the more The Agathox will give in return. Sacrificing a favorite blade might bring some small favor, but sacrificing your beloved wife will would bring much, much, more.

The Agathox will have a being sacrifice all that is dear to them in the attempt to gain power, gold, or other forms of desire. The Agathox will also use its power to plant suggestions in its user’s mind to corrupt them further thus sacrificing more, even the user’s own life. If several beings found him, The Agathox may even have their greed turn upon each other, depending what is best for The Agathox. His best, and most favorite, user is a passionate weak minded good person in despair. When the being has nothing left of value The Agathox will leave them in search for another. The Agathox will also leave if it feels its true nature is on the brink of discovery.

The Agathox has been discovered and used many times thoughout its existance. When The Agathox has drained its user of all that is of value it moves on. This has taken place over 1,000 years so far in the players history.

next… oops not done yet.