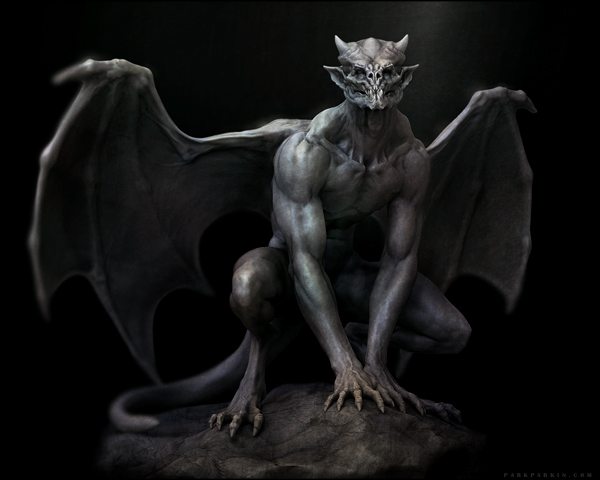 Somethings are best left alone. Of course this trap is one of them. Use this in a wizards place as it requires some thought to avoid.

Within a room there are two doors, which are the only exits from the room. Both detect a slight magic of abjuration. Within the center of the room is the typical stone gargoyle statue which will detect as transmutation magic. In reality it is a real gargoyle under the spell Temporial Stasis. Nothing can harm or affect the statue while under the spell’s effect. the statue only comes to life if both doors are in the open position simultaneously. The only way to put the statue back in temporial stasis is to close both doors. Use the gargoyle out of the monster manual but alter it to challenge the PCs for a long battle. If needed raise the damage reduction of the gargoyle and give it more hit points for higher level parties. A DM can also give it spell resistance to have it last longer till the players destroy it or figure out how to put it back in stasis. This would be an excellent trap for a lower level party. The gargoyle has many attacks but the damage is small.